Drones are the new Aviation

WE ENCOURAGE CITIES TO TAKE ADVANTAGE

Cities and enterprises are adopting technologies to mitigate risk, optimize operations and build a more sustainable living. We help Corporations to lead the full-power of Drones.  Would you like a brochure, please send us your information below

We help your Corporation no matter your size; to take advantage of the World's first HUB for Drones.  You can start improving your factory,  supply-chain, logistics, services, customer service and more.

CityZeen provides HUBS to help Cities & enterprises to deploy fleets of Drones. Your company could now rethink new services or operations we are here to support you.

Tell us how would you like to use your Drones, where, how many?  How much do you know about Drones? Do you need pilots? Have you all certifications?Share a bit more about your expectations, so we can help you to deploy. Join us to be part of the pioneers, your company will lead the way in the Country. 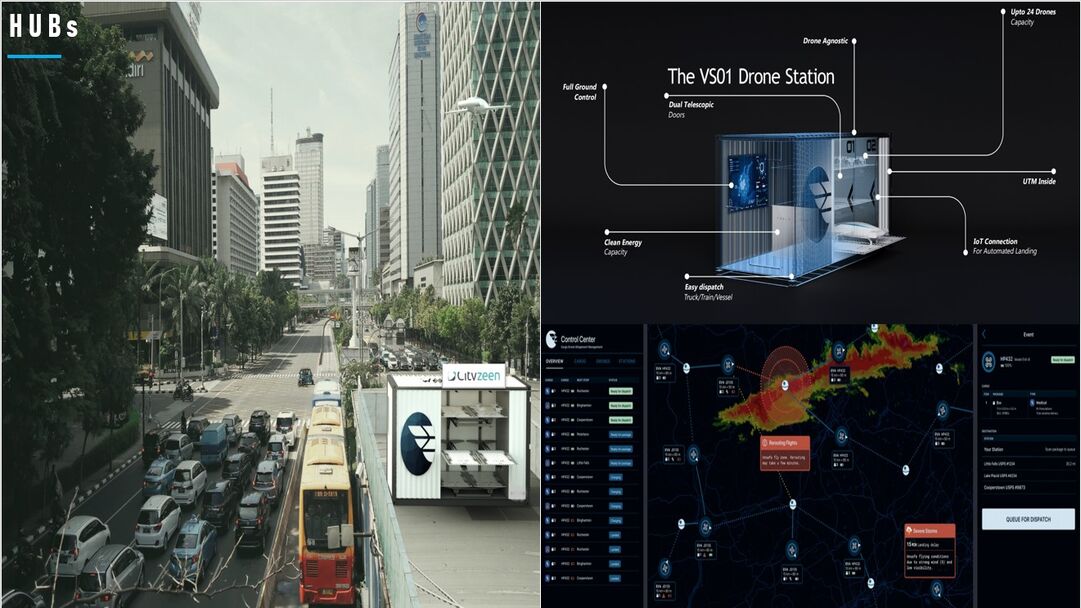 BECOME A CORPORATION FOR THE INDUSTRIAL REVOLUTION

Drones have been waiting for HUBs, we structure the physical locations in Urban or remote areas as you needed.

We invite your company

You maybe are an expert or not. You might be thinking how to deploy, flight and have safety flights. For sure, some of your kids or relatives have flight a Drone. Well, today it is time to take action for your employees, services and operations.

You can't afford to lose, join us and learn how to do it, we would help you to find out value: sales@cityzeen.co

You and your inner-circle can have a new amazing experience, as you can upload projects in some many ways, from street signals, to solar farms, or urban farms, now you can take advantage to be heard. Use CityZeen to communicate your great ideas to make your City better.

Well ! you know sometimes your project will win, other non but you would enjoy the experience and the vibes in your community or your surroundings ... at the end, the City would be more fun, resilient and liveable.

To deploy this infrastructure we are looking for investors / partners

Our deep understanding of Cities will drive your business for "After-pandemic era" to deploy this type of asset-class.  HUBs are like Buildings for Cities, we host, structure and help corporations to operate in several locations or unknown markets.

We build, lead & design the future, we are ahead in service, stack & applied research from Vancouver, Toronto & Montreal

We are like a Antennas for mobile or Gas stations gas for cars.

We deploy the best engineering for your needs, as we know that you Pandemic has hit markets and services, we help you to redesign new Ventures. HUBs are basically made to provide 5 functions: Electric charge, Back-up data, locate & help aircraft to identify base, booking several flights respecting local regulation.

HUBs are a turn-key for the Industry but we make more convenient for Cities, to help private & public organizations to rethink their products & services. Drones are unbelievable useful for more than 20 industries, and over 40 applications, now it is time to shift. 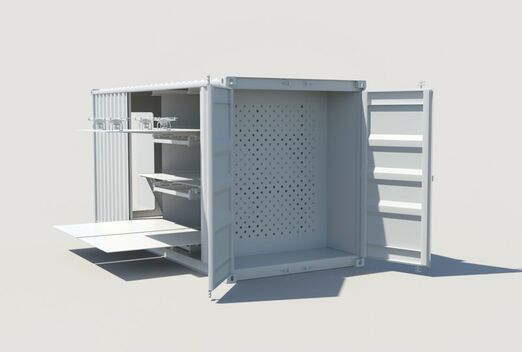 How to join us?

WE ARE PROUDLY CANADIAN

Our Business model is very simple: We lease contract per number of Drones, then we adjust a fee per flight, like a mobile phone.

For operations, sales and alliances in North America please reach us

Inquiries for Municipalities or Governments contact as we can help to enhance & support relationship with local regulator for Aviation.

From a very young age, he built houses with EstraLandia, At 13 years old, he assembled his first PC & coding a bit at the school, later on, he had an Architect's table and went out to paint houses in Bogotá, at 15 yrs he leads a soccer team, then at 16 yrs he had to decide in between Architecture or Business Management. He was born in Colombia and lived until 21, He studied Business Administration, then he settled in Europe and studied a Master in Management and another International Business in Europe where. He lived for almost 20 years, around 2015. He was accepted for an EMBA in the USA and Canada, but he chooses to continue with CityZeen.

His professional experience has been shaped in Business Development for Companies having a key technological component, from Milacrom, Oberthur, (large players), to Ecologycar (Hayek), IT Green Group (Micro-Grid), or Miguel Caballero, Exomos, (Defense), he has been involved driving new markets, sales, channel distribution & subsidiaries. He also developed intercultural skills & travel to more than 40 countries.

Finally, he has launched first Venture at 18 years old (Tourism), so he could afford his studies, later other Ventures was bootstrapped showing success & failure. This mix of summer jobs, Ventures & executive missions, are a mix of what CityZeen is today.

He has lived in France, Spain, Switzerland, USA and Canada. He practices swimming, cycling and some horse riding when he can. He likes to read, cinema, music, theatre, design, gastronomy and travel. He is living in between Toronto & Bogotá. He also develops B.R.I for Latin America in conjunction with Don Tapscott, he is very active in several HUBs for Innovation in North-America + Europe.